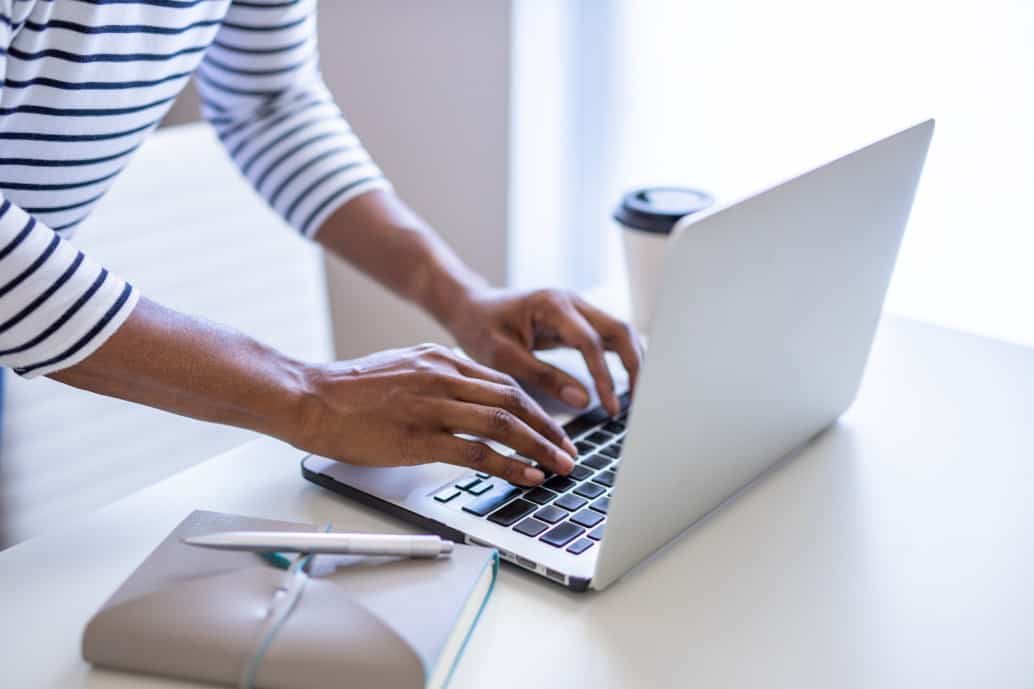 My daughter sent me a text from school alerting me that her charger didn’t work and she needed a new one as soon as humanly possible. When I responded to her letting her know that we would add that to our weekend errands, she wondered why I wasn’t able to scoot out and get one so it would be waiting for her when she got home from school.

Her lovely response: “Why do I have to wait so long? Why can’t you go get one today?”

My teens need to know that I have many demands on my life. (twenty20 @CassMcD)

I sent her a text back letting her know I was about to hop on a work call, then I had an appointment before picking her and her brothers up from school and then I’d be attending a parent/teacher conference. But that was before I had to drop her brother off at his driving lessons.

I mean, I could have gone on and let her know that by the time I did all that, everyone in the house would be hangry from running around all afternoon and into the evening. But I didn’t because I figured I’d told her enough for her to understand that I had stuff to do and my world couldn’t stop because her phone was running out of juice, as dramatic as it seemed.

Then my son sent me a message the following day asking if we could go grab a pizza after school (quickly though because he had to be at the gym at a certain time) because he was starving after plowing through at least $30 worth of groceries I watched him pack in his sack that morning for his lunch.

I responded a half-hour later with, “No, I don’t have time for that, honey,” and he couldn’t understand why other things trumped bringing him a hot and ready pizza so he could eat it in the car on the way home.

I don’t usually make a habit of running through my schedule with my kids, but that day I did because it felt necessary; he wouldn’t let it go so I felt the need to describe, in full detail, exactly what his mother did all day hoping that he would stop his complaining. And it was obvious that my kids needed a refresher in learning that their mother does not spend her days waiting to see what her three kids need so she can drop her life and cater to them.

When he got in the car and passive-aggressively said how “A pizza would be so good right now,” I decided to let him know there was no time for Italian pies or pastries of any kind because I went for a run after dropping him and his siblings off to school at the ungodly hour of 7 am because that was the only slot where I could squeeze in some “me” time.

I then had to rush home, shower, and get some work done. You know, to buy all the food he enjoys eating. After that, I had to pick up a prescription, then get the oil changed so the car would stop screaming at me every time I got in it (mostly to go get more food), and I had some urgent edits to fix for a timely story which I did in the garage parking lot while my car was getting serviced, before going to the doctor.

I could have stopped there, but I went for it,

And just so you know, when your 5 texts came in about your pizza cravings, I was getting my vagina checked at the gynecologist. I was in the middle of my yearly exam, something I dread anyway. And just as she was telling me to take a deep breath, I heard your texts come in one after another and of course, I then stopped breathing because I thought there was an emergency. Turns out the reason I wasn’t able to relax into my pap today was that you needed pizza!

That conversation has helped my teens understand that my life is not only about catering to them, which is good. But I’m sure it will come up again.

This whole raising your teens to be aware and independent takes a lot of work — constant work. There are moments when our kids think our time is completely dedicated to them and their every need should be met even if we haven’t raised them that way.

Because, let’s face it, on some level, they are clueless about how we spend our life when we aren’t catering to them. I wondered what the hell my mother did with her spare time and why she didn’t go out and buy me jeans as soon as I wanted them, yet she had the time to go to the Clinique counter.

I didn’t understand, especially in my teen years, that she needed, wanted, and deserved to put things off for her kids so she could take care of herself, invest in self-care, and get her damn privates checked. Kind of like when you see a teacher or doctor outside of work and think, Oh, they do other things besides their job, interesting.

You can have good kids and still have to remind them to be aware of your time and your needs. Yes, you are a mother, and often times your kids come first. Of course, you would cancel your plans for a pedicure if they got their heart broken, were homesick, or needed help with a big project. But when you become a parent you don’t need to rush through your days and compromise your mental health. I want my teens to know that by watching how I live my life.

Yes, it calls for the occasional takedown in the car about why I wasn’t able to get this that or the other because they are teens who can be selfish (as most kids their age are), and they need reminders too. And I have to say, giving them a visual of their mother at the gynecologist worked wonders.