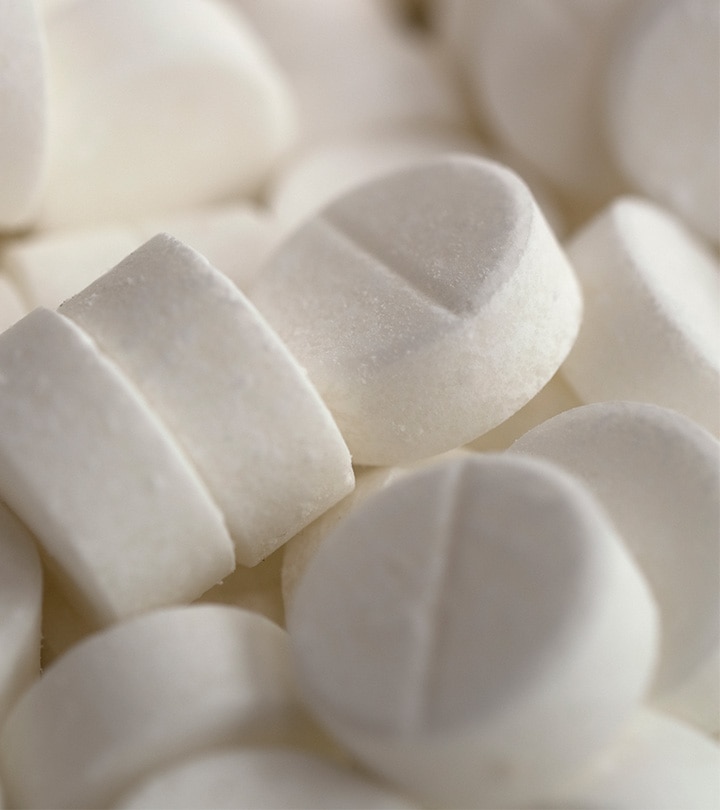 Ritalin is a brand name of the generic drug methylphenidate, a central nervous system stimulant commonly prescribed for ADHD. It helps control hyperactivity and impulsive behavior and improves concentration in children. Methylphenidate is available only on prescription as an immediate-release or sustained-release formulation (1).

This post talks about the safe use of Ritalin for children, its side effects, and potential risks.

How Does Ritalin Work?

The mode of action of methylphenidate is not fully understood, but it is thought to act on the cortex and the brain stem regions to produce stimulant effects. It may show its action by blocking the reuptake of neurotransmitters, such as dopamine and norepinephrine, resulting in increased concentration (2). These effects could be desired to mitigate the symptoms of ADHD in children.

Is Ritalin Safe For Children?

The US Food and Drug Administration (FDA) approves the use of Ritalin for children above six years of age. It should be given to a child only when prescribed by a doctor. Ritalin should not be given to children with the following conditions (3).

What Is The Dosage Of Ritalin In Children?

Ritalin is available in the following dosages (4) (5).

Methylphenidate is generally used as a part of the total ADHD treatment program, which includes counseling and behavioral therapies. The following points may give you an idea of the dosage regimen of Ritalin.

What Are The Possible Side Effects Of Ritalin On Children?

Ritalin affects the brain’s neurotransmitters and could affect other organ systems as well. Common side effects of methylphenidate in children that may be controlled by reducing the dosage include (4) (6):

Ritalin may show the following serious side effects in some cases.

Some serious adverse effects that require immediate medical attention may be reported in children with preexisting health conditions.

What Are The Precautions To Take When Using Ritalin For Children?

Certain precautions need to be taken before and after your child has been prescribed Ritalin (3).

When combined with behavioral therapy, Ritalin or methylphenidate at proper doses is safe and effective in helping children with ADHD. It reduces severity, hyperactivity, and inattention symptoms while improving impulse control in children with ADHD (7). Adverse effects may be minimized by using the lowest dose required after strict monitoring of improvement. Inform your doctor about any side effects in your child and ensure regular follow-ups.

Dr. Joyani Das is a PhD in Pharmacology with over two years of experience in academics. Previously, she worked as an associate professor, faculty of Pharmacology. With her research background in preclinical studies and a zeal for scientific writing, she joined MomJunction as a health writer. Her research work was published in international journals and publications, such as Elsevier, Current… more